Here’s why it matters.

Ours is a musical culture. People of all musical tastes and backgrounds understand this. Music marks the passage of our moods, our days, our seasons, our years, and our lives. It brings us together, and it marks out our solitude. It celebrates our achievements and mourns our losses.

And music itself is common property to all. It is not like, say, a painting that is sold and then belongs only to the purchaser, to hang over a sofa or in a private collection, perhaps to end up one day in a public gallery. You cannot buy a song or a symphony, only an instance of it. You cannot buy a box of chords or key signatures like you can a box of watercolors or pastels.

In fact, music belongs even to those who haven’t heard it yet. We are trustees of an international treasure, obliged to understand the accident of our existence in this time and place more as a responsibility than an entitlement. This realization takes on a special meaning today for the defenders of music’s classical tradition.

For if it’s true that music is made of what you cannot buy, it is also true that a page of chords and key signatures is not what we enjoy when we enjoy music. We do not dance to sheets of paper covered with notes or recall a melody as ink markings on a staff. Music lives for us as a performance in which we partake – as musicians, as listeners, as dancers. And so the tradition of live performance is the heart of our classical tradition.

What we are about is nothing less than the preservation, in trust, of the tradition of live classical music for the benefit of all posterity.

Please consider joining us in this worthy cause. We make all our materials available gratis to anyone whom they may help, but of course they’re not free to produce. And we especially thank our Founding Members, whose annual contributions in excess of $10,000 have, in a very huge way, helped to make our very existence possible:

Make a gift to posterity. Every gift of any amount is important and helpful. May God reward your generosity.

The Future Symphony Institute is registered as a 501(c)(3) in Maryland. Your gift to the Institute is entirely tax-deductible. And the transaction is safely and securely hosted by Paypal. We are grateful for the opportunity to share a passion and a vision with every one of our partners. If you’d like more information about how your gift will help, please feel free to us. 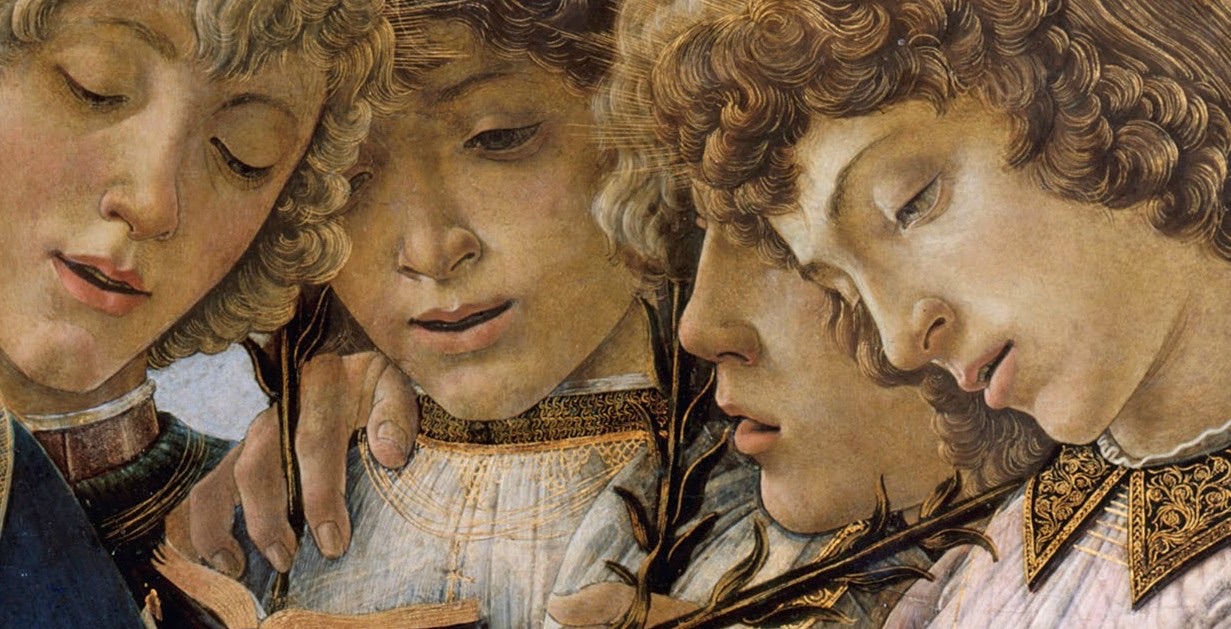 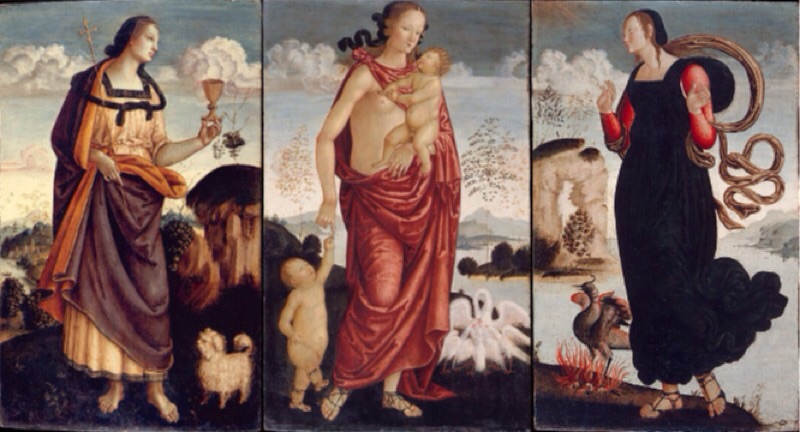 The Fixed Stars: The Virtuous 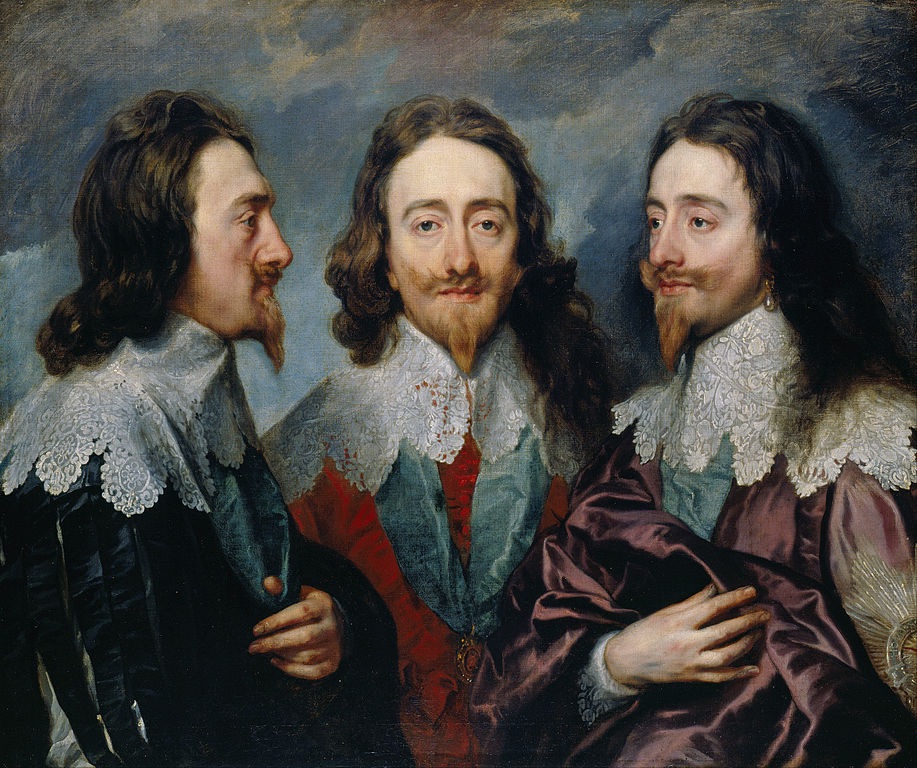 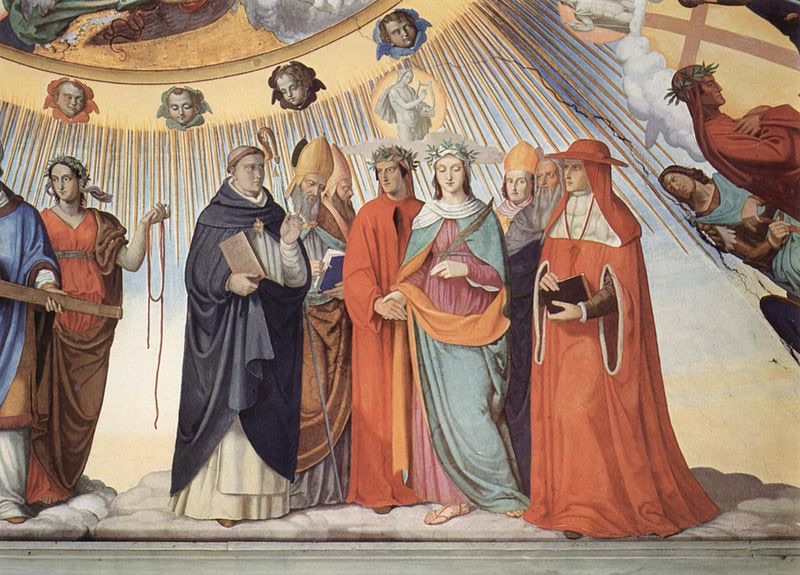 Here’s what we’ve got cooking. But it won’t happen without all kinds of help, including yours. 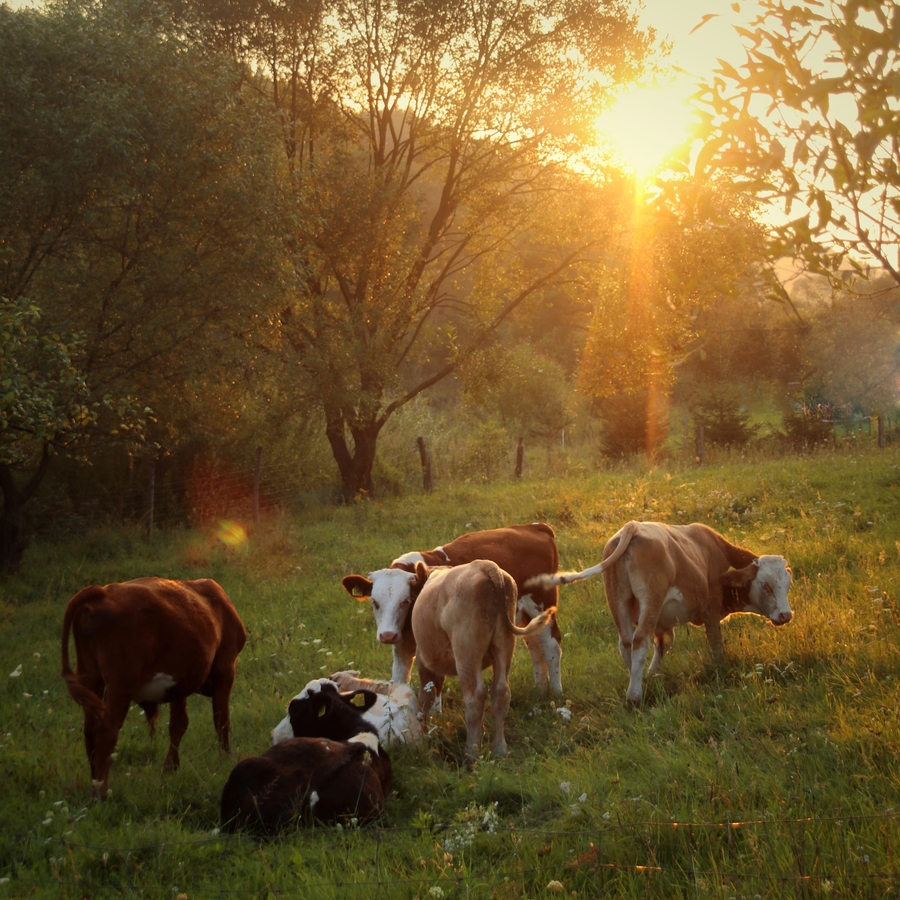 We need a renaissance in food; We must begin to think about the value of our food, not simply its price.

Our cultural heritage is at risk. The knowledge and traditions behind our food are irreplaceable; if we lose them, they won’t come back.

A lively, visual exploration of the principles and philosophies that inform our modern Farm-to-Table and Slow Food movements, focusing on what they reveal to us about our human needs and desires, why those revelations are relevant to symphony orchestras, and ultimately what the success of these movements can teach the world of classical music.

The Need for this Film

The prescriptions most loudly recommended for America’s challenged orchestras today stress complicity with the modern realities of speed, technology, and globalization. Shorter, quicker concerts geared towards shorter, quicker attention spans; the sensual and intellectual stimulation of novelty and fashion; harnessing technological innovation to prove that we can keep up; focusing our attention on bigger halls, bigger stars, and wider distribution, emphasizing the global and universal rather than the local and the particular – these are answers we hear over and over.

But what if they’re wrong? What if their most basic assumptions about human nature and our most pressing needs in this modern age are fundamentally wrong?

Two long-time friends, trumpeter Andrew Balio and award-winning chef Spike Gjerde, found themselves sharing the same vision, one in music and the other in cooking. They wonder if they’ve uncovered something true about people, their communities, and how music and food have lost their way through large-scale industrialization and commercialism.

The grassroots movement of “Slow Food” has brought together people who want their lives to slow down, to re-establish a healthy relationship with food, the people who grow it, and enjoyment of eating together. Many will recall how small farmers and citizens spoke up when the EU was established and regional farming traditions were threatened by globalization and mass production. Here in America we’ve seen the rise of the Farm-to-Table movement, the rebirth of the boutique farm and the craftsman, and the growing appreciation for what is small, slow, and local. Perhaps most importantly, we’re seeing a growing conviction that value is more important than price.

If this movement has something important to teach us about human nature and our relationship to the modern age, to artistry and craftsmanship, to our communities, to tradition, and to what is inherently slow even if it’s also more costly, then we need to seriously reconsider the popular recommendations for fixing America’s orchestras.

The Need for Your Help

Much of the filming has already been done. To complete it and to do the substantial task of editing and polishing a finished product, we anticipate having to raise $30,000. That’s not a whole lot by today’s standards, but it can make a lasting and compelling contribution toward the future of our symphony orchestras. Everything depends on their getting these answers correct.

Please consider making a contribution, and know that you have our heartfelt gratitude for any amount is helpful, however small:

Spike Gjerde is a chef, restaurateur, food entrepreneur, and local food advocate who lives and works in Baltimore. Through his work, he is committed to creating meaningful and measurable change within his local food system — to wholly supporting thoughtful food production in the Mid-Atlantic and to help ensure a future for its farmers and watermen. Spike leads a team of nearly 300 across six locations in Baltimore including Woodberry Kitchen, Artifact Coffee, Bird in Hand, Parts & Labor, Grand Cru, and his canning operation, Woodberry Pantry. In 2015, Spike became the first and only Baltimore chef to bring home the James Beard Foundation’s award for “Best Chef, Mid-Atlantic.” His pioneering work has resulted in widespread media attention, including features in The New York Times, The Wall Street Journal, Food & Wine, bon appétit, Esquire, Condé Nast Traveler, Southern Living, Garden & Gun, and The Washington Post. Spike has appeared on “CBS This Morning” and NBC’s “The TODAY Show,” and was featured on the Travel Channel’s “Bizarre Foods America” with Andrew Zimmern. His tremendous success, his enduring love for the symphony orchestra and live classical music, and his deep, instinctual devotion to the principles of the Farm-to-Table movement make him the ideal partner in this adventure.

David Donnelly is an American filmmaker, writer, and artist. In late 2015, he released his first feature length documentary, Maestro. The crew followed several Grammy award-winning musicians across the globe. Four years in the making, many consider it to be the most comprehensive portrait of contemporary classical music ever captured on film. Donnelly made the documentary with the intention of exposing a broader audience to the classical genre. Maestro has been translated into ten languages and is airing on international networks spanning five continents. Most importantly it is utilized as a much needed resource for music educators. Donnelly is also the author of the viral Huffington Post essay Why Failing Orchestras are the Problem of Every American. While filming Maestro, Donnelly founded CultureMonster.org, a multi-media company dedicated to making the arts more competitive in a free market economy. He is currently working with an array of renowned artists and orchestras from around the globe on a variety of film projects. Obviously, he’s the perfect director for our film project, too.

Andrew Balio is an orchestral musician, serving as principal trumpet of the Baltimore Symphony Orchestra since his invitation by Yuri Temirkanov in 2001. He is former principal of the Israel Philharmonic under Zubin Mehta and of the Orquesta Sinfonica del Estado de Mexico. He also served as principal of the Oslo Philharmonic for the 14/15 season. Andrew’s interest in orchestral affairs and challenges began while he was a music student, renting a room from the Boston Symphony’s long-time chairman of the Players’ Committee and thereby gaining a unique and candid vantage point from which to consider the inner workings of a highly successful organization. A subsequent career spent with some of the world’s great – and very different – orchestras has encouraged him to ponder what it is about human nature that nevertheless stays the same through time and across space – and what it is in that nature that responds to classical music, making it so timeless and universal. Andrew’s many years of watching, studying, and seeking out the experts culminated with his founding of the Future Symphony Institute. In Baltimore, Spike became one of Andrew’s first friends, and this long-time friendship born of a shared appreciation for their two crafts led to a realization that they also share the same vision. This project is the fruit of their many shared talks, meals, and concerts.