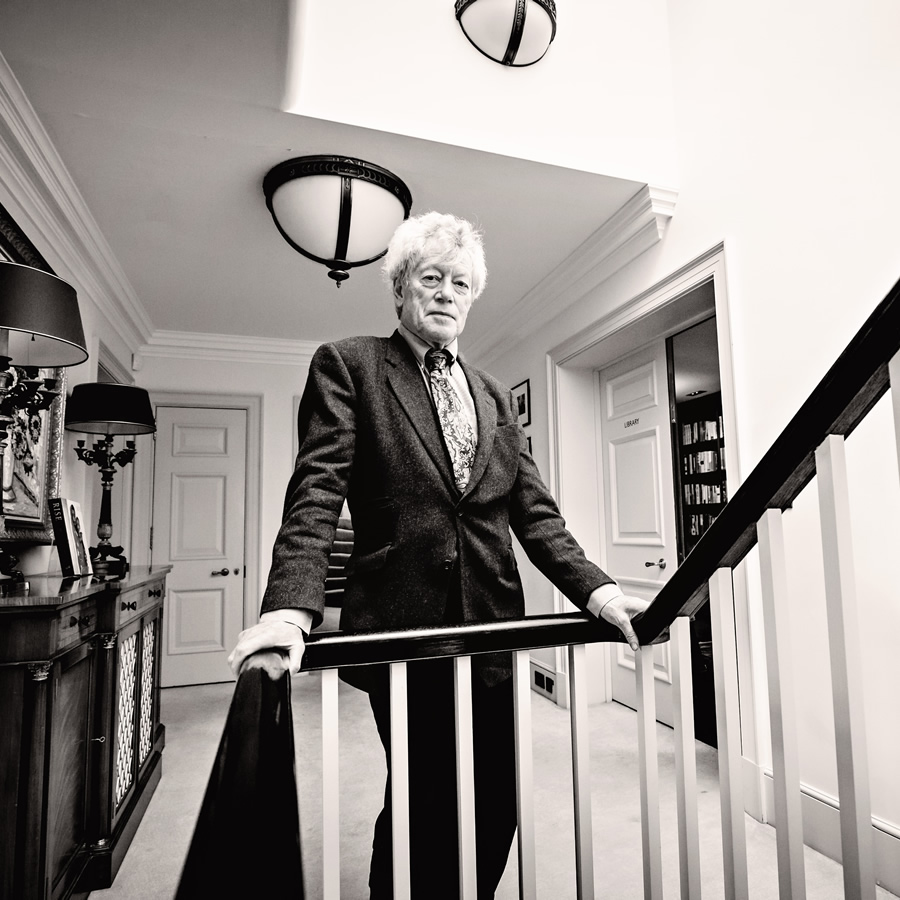 The Future Symphony Institute has the great honor of announcing the appointment of Roger Scruton as its first Distinguished Senior Fellow. Roger will make regular contributions in thought and word to FSI’s growing body of work as well as lend the wisdom and experience of his years to mentor the development and direction of the Institute.

Already Roger has spent a lifetime thinking on the nature, the value, and the meaning of music. His scholarly work on the subject has established him as the world’s preeminent philosopher of aesthetics. Of his seminal book The Aesthetics of Music, a reviewer for The Times wrote,

“[This is] a work of philosophy at its most expansive, light-years removed from the logic-chopping of a generation ago…Scruton, in this ambitious work, has given us a masterly insight into the architecture of tonality and why its ‘useless space’ matters as a home of the human spirit.”

Often hailed as a modern-day renaissance man, Roger is a philosopher and a composer, a novelist and a farmer, a professor and a musician. He has written more than thirty books that address in various and meaningful ways our shared human experience and the challenges of the age. He has written widely in the press on political and cultural issues. He is a fellow of the Royal Society of Literature and a fellow of the British Academy. His is the voice of our renaissance.

Roger Scruton is currently visiting professor in the School of Philosophical, Anthropological and Film Studies at the University of St Andrews where he teaches every spring term. He is also visiting professor in Philosophy at the University of Oxford, leading a graduate seminar during the autumn term. He serves as a senior fellow at the Ethics and Public Policy Center in Washington and as a contributing editor to The New Atlantis. 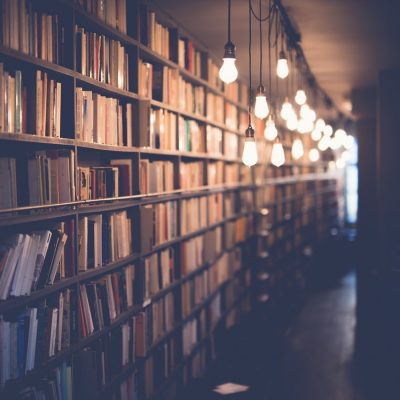 It is an important book because it brings to the consideration of musical matters the indispensable examination of philosophy. 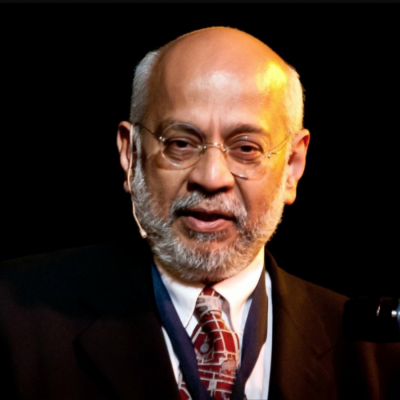 He’s been a hard-hitting advocate and an inspiration of ours for many years now. 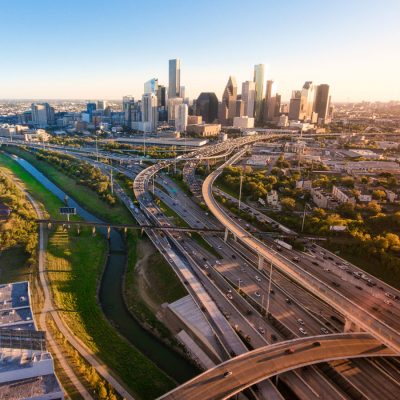 We’re most grateful that Houston’s Mark Dulworth has accepted our invitation to join us in our work. 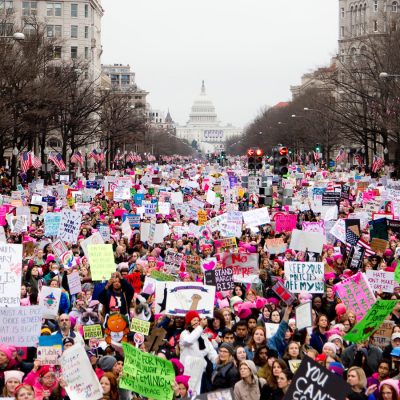 This one-day conference explores the immediate future of the arts within today’s dynamic and controversial political environment. 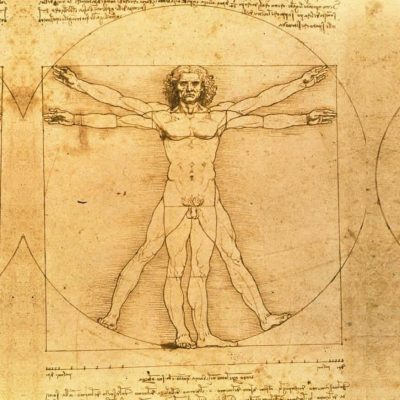 Someone who is as competent in the worlds of scientific research and business as she is passionate about classical music.